The best employees I ever met

Several years ago I met a group of employees. They had important but not exciting jobs. They were below the average pay for the company. Visitors routinely walked past them and did not even really notice them. They were in the end phase of shipping and were the last people to see the product before the customer did. They were also one of the most productive and engaged departments in the company. 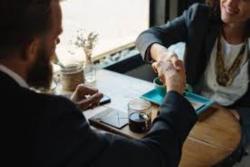 People Profits has no political position

There is a college football team which I follow who had an interesting start to this year’s season. They won most of their games; but most were close. They lost a couple games which, in my opinion, they should have won. One game in particular stands out. They were ahead by 2 or 3 points with three or four minutes on the clock.

Does cancer need a cure or just some help?

Let’s say you were given a diagnosis of some type of cancer. It is spreading through your body and the prognosis is very bad. A doctor comes into the room and offers you two pills. The first pill will cure the cancer. The second pill will have an indirect benefit, such as alleviation of some but not all of the pain. The first pill will save your life. 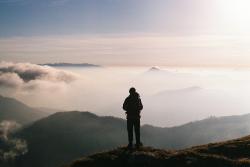 Have you ever seen an employee who was convinced they could not do something; but then they did? It always unleashes a wave of pride and accomplishment. I have seen many an employee who then became very passionate about whatever it was. Suddenly they want to be the best, learn more and get the hit of accomplishment again. The other way people respond is to look outside of the accomplishment and look for other areas.