THAT issue which springboards your Employee turnover 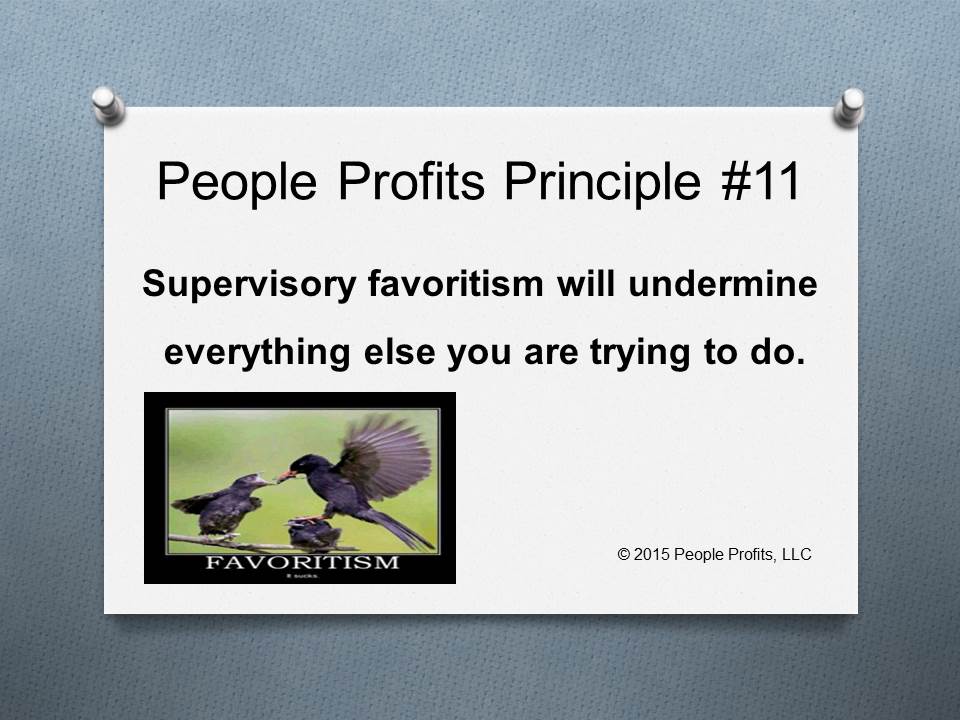 Every organization has THAT issue - an issue or issues which have not been resolved and therefore continue to create turnover for years. THAT issue can be lots of things; but, they all have one thing in common. Everybody knows about it, talks about it; but, it is ignored by management.

I am aware of a company who sent out a memo detailing how company profits had hit another record. The very next communication which went out from corporate announced a hiring and pay increase freeze for the foreseeable future. Just imagine how those communications and their timing went over with the company’s “greatest asset”. This apparent tone deafness came up frequently at this company.

Sometimes it is not favoritism. It can also be a case of righteous misanalysis. On a production line we inserted a scanning process which told us in objective results who were the most efficient workers. The managers were dumbfounded. Some of the results were in direct conflict with the subjective opinions of the supervisors.

The reason why management does not confront the issue is as varied as the issue itself. I have also seen companies who when confronted with the objective facts still did not make the appropriate changes. Again, the reasons why were varied and generally not for the best of reasons.

Do you need help with your issue?